Craig and I escaped to Memphis for a few days… just the two of us… for a well-deserved vacation.  Neither of us had really ever been to Memphis, so we weren’t sure what to expect.  The internet was filled with all sorts of promises of a good time.  And I’ve got to say, the city didn’t disappoint!  We LOVED Memphis!  And here’s why…

Beale Street—Best known for its bars and live blues music, Beale Street was the center of Memphis night life.  There was so much to see, do and enjoy! 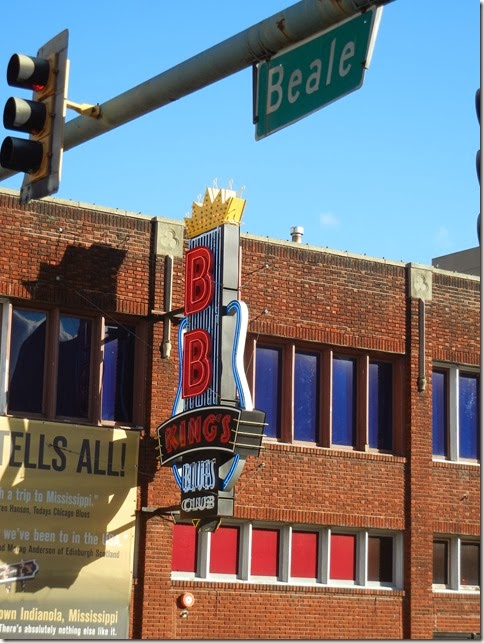 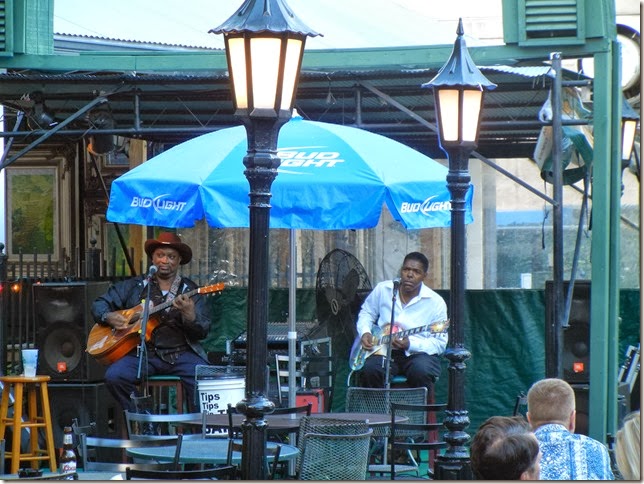 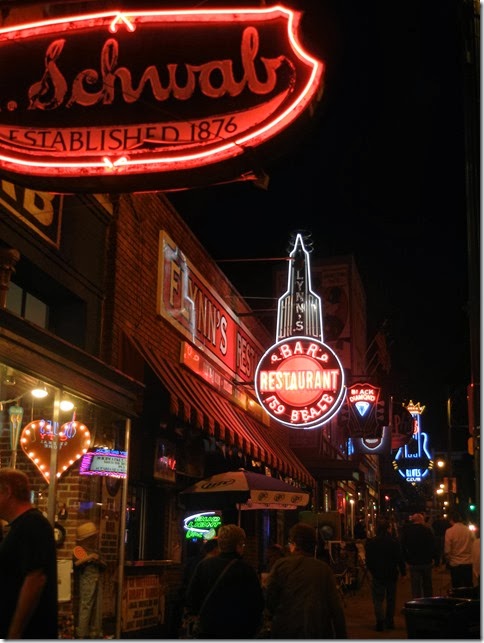 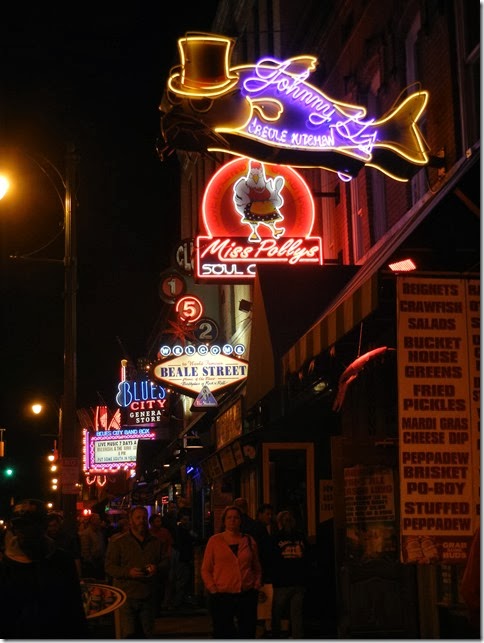 Sun Studio—Known as the “Birthplace of Rock ‘n’ Roll”, this hole in the wall studio is where artists such as B.B. King, Elvis Presley, Johnny Cash, Jerry Lee Lewis, Carl Perkins and so many more were first recorded.  Never mind the countless modern-day artists who have also recorded here.  Our visit to Sun Studio included a thorough oral history of the studio and the music made there, as well as a tour of the actual room in which the artists recorded!  The room was preserved in its original condition and is still used as an active recording studio at night.  The highlight of the tour had to be getting to touch and “rock out” on one of the five original microphones used by the many famous artists who recorded in the studio.  Unfortunately, the microphone was literally taller than I was, so it made “rocking out” a little more awkward than awesome.  But definitely fun, nonetheless! 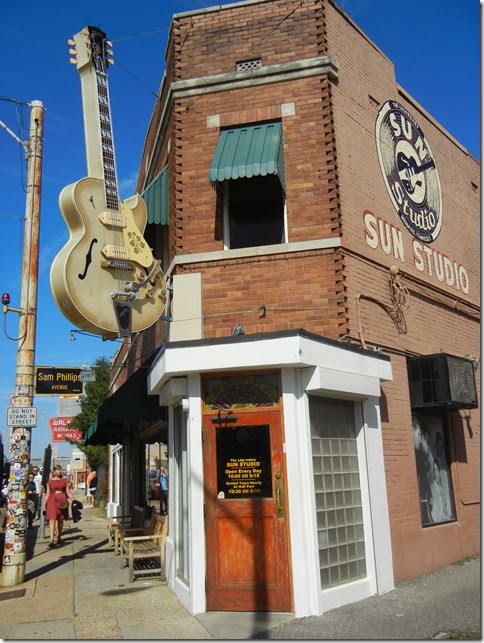 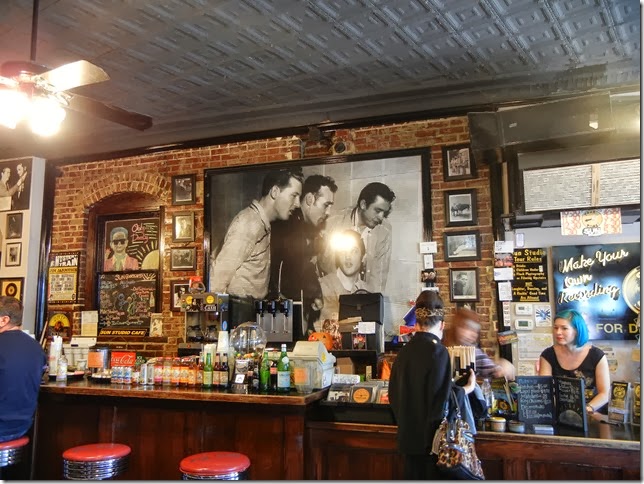 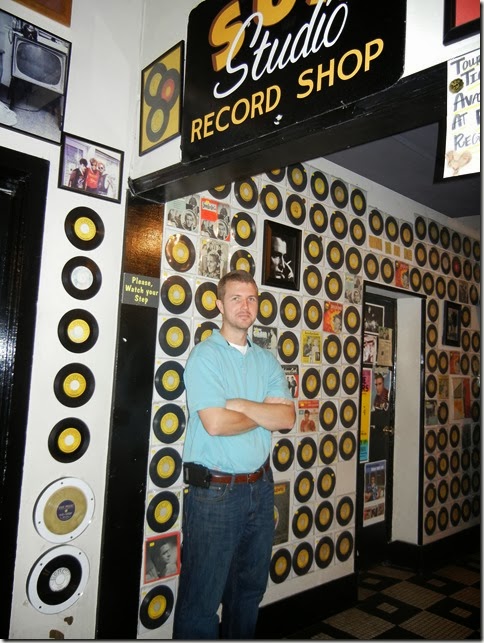 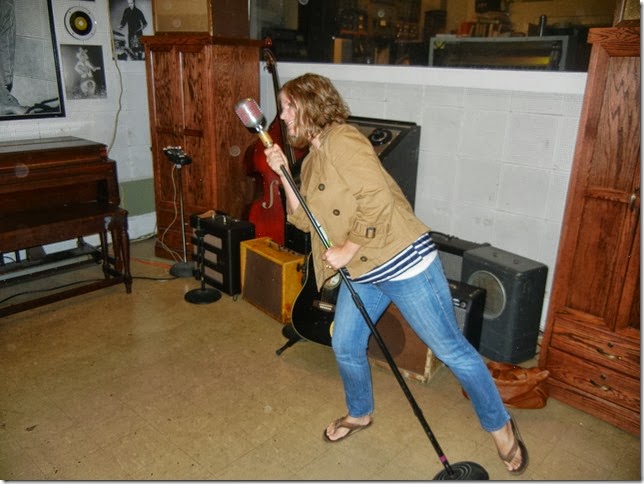 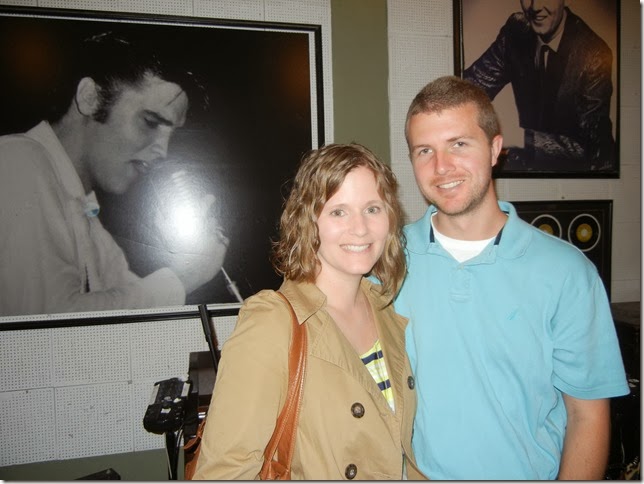 National Civil Rights Museum at the Lorraine Motel—I was surprised just how deeply moving an experience it was to visit the Lorraine Motel… the sight of Martin Luther King Jr.’s assassination in 1968.  I was also incredibly moved by our visit to the National Civil Rights Museum across the street, which is located within the building that James Earl Ray fired from, killing Dr. King.  It was like we were treading on hallowed ground.  Getting to stand on the motel balcony… in the exact spot where he was shot.  Looking into his motel room to see it still set up as it would have been on that sad day.  Looking into the bathroom of the boarding house across the street and seeing the window where the lethal shot was fired still cracked open… just wide enough for the barrel of the gun.  I can’t explain it… I was just overwhelmingly moved by the experience. 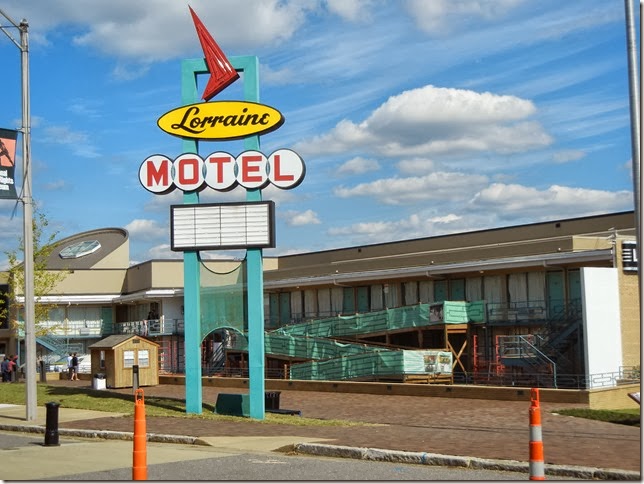 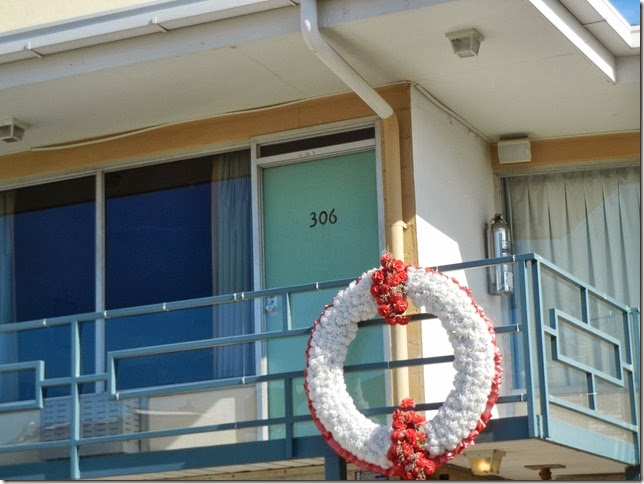 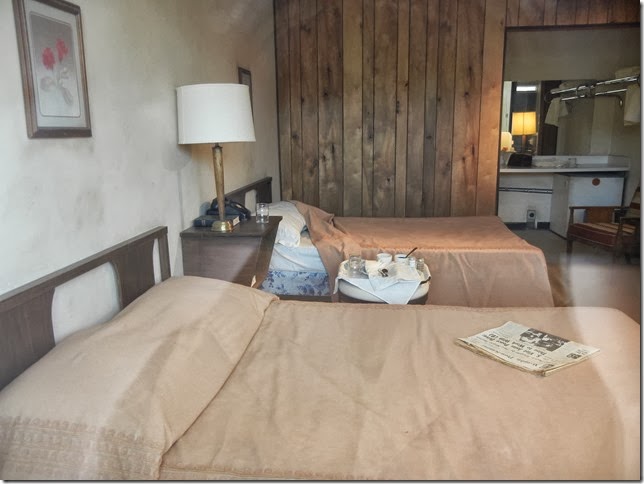 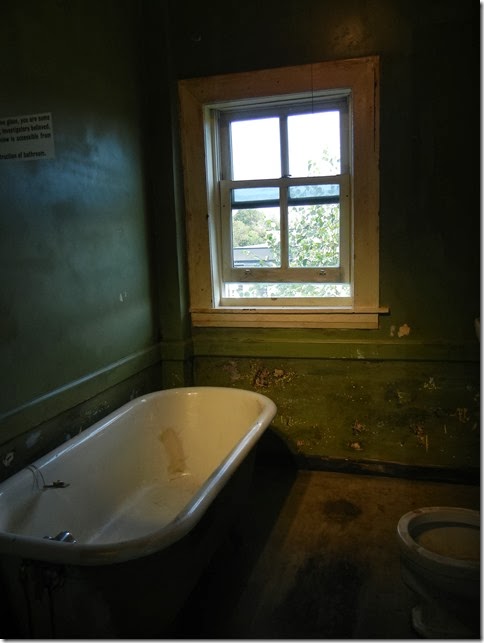 Other highlights—Slave Haven (a house that was used as a stop on the Underground Railroad), the Cotton Exchange Museum, the food (eating at Rendezvous, Gus’ and Westy’s just to name a few), the arts district, the duck parade at the Peabody Hotel, Theresa Caputo (a.k.a. the Long Island Medium) live at the Cannon Performing Arts Center and the many other great sights and sounds that Memphis had to offer. 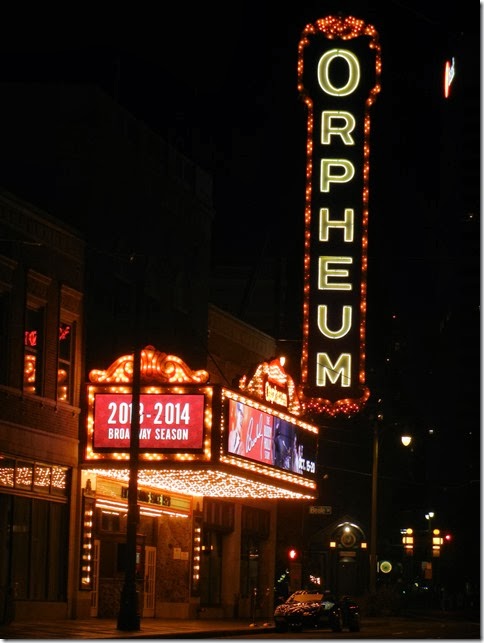 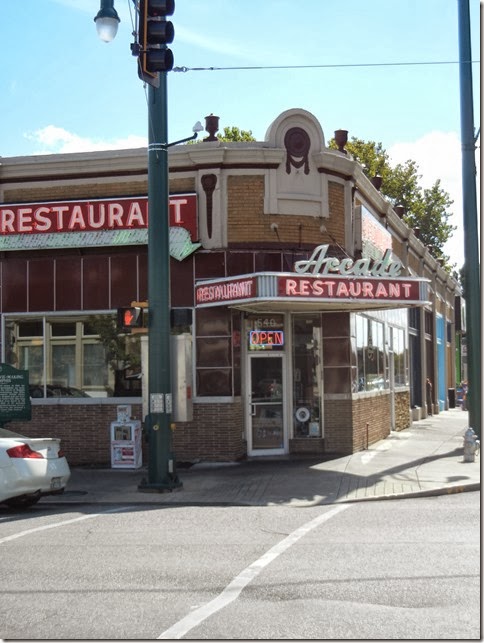 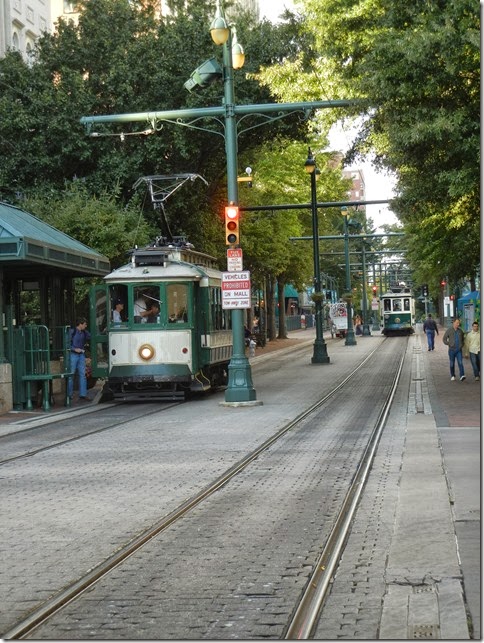 Thank you Memphis for making our first vacation away from both of the kids so wonderful!  We needed it!