Tuesday Craig and I took off of work early and headed to Asheville, North Carolina for the Mumford & Sons concert.  Thankfully, my sister Erin was in town to watch Bailey for us while we were gone.  The sold-out show was held at the Asheville Civic Center Arena and we were two of the lucky few 7,000 people who managed to get tickets!  Which meant we ended up standing in a really long line waiting for the doors to open (even though we got there way early to try to avoid a line). 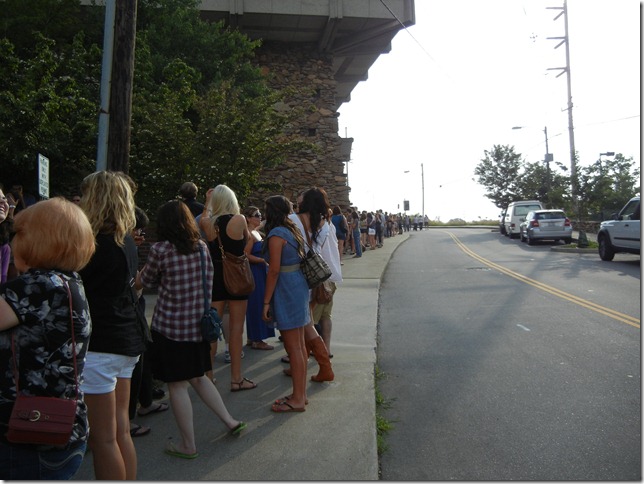 But it was totally worth it!  The show was general admission, but we still managed to get some pretty awesome seats.  We figured there was no point in trying to get on the floor in front of the stage (I mean there were at least 1,000 people in line in front of us), so we came up with our seat-finding strategy and sprang into action as soon as we got through the doors.

The show had two openers.  The first was Matthew and the Atlas. 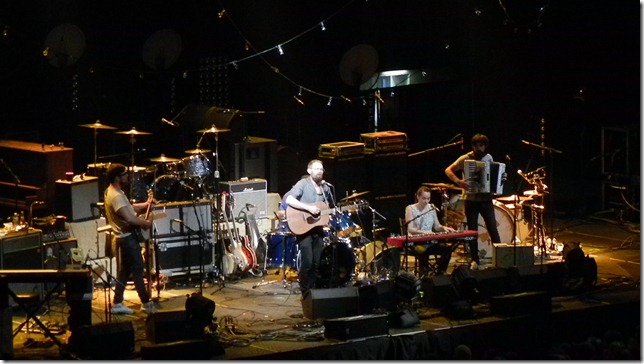 And the second was The Low Anthem (click here for videos of both of the opening bands). 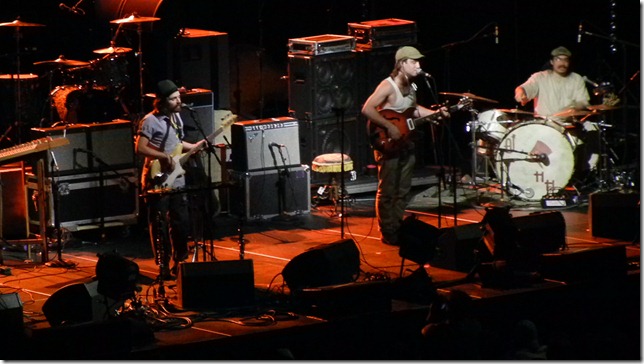 Both bands did a great job getting the crowd warmed up, but Mumford & Sons was definitely who everyone was wanting. 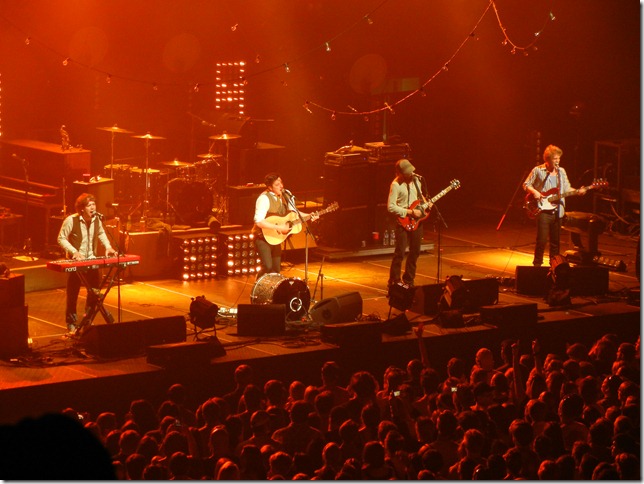 The show was awesome!  They are all such high-energy performers that you can’t help but tap your toes, throw your arms up in the air, and sing along.﻿  Unfortunately, I can’t get my videos to upload to share with you all, so you’ll just have to take my word for it. 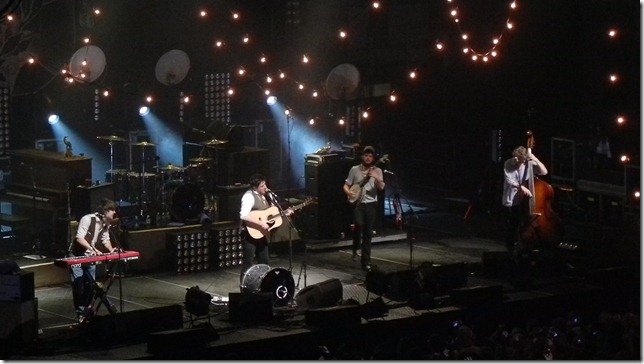 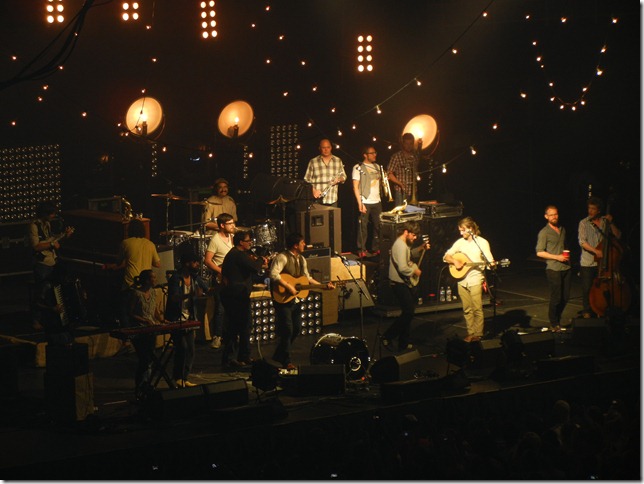 After this the openers left the stage and Mumford & Sons closed out the night with their song The Cave.  Definitely a great way to end the night!  Too bad I can’t share the video of it with you… it was amazing!
Posted by Alanna at 11:03 PM

Again, I am SOOOOO jealous! It looks like they put on an amazing show. I was listening to them in Wal-Mart while I grocery shopped. They are a huge favorite for me and Brandon! I'm so glad you got to go. They came down for Jazz Fest in New Orleans, but we had to work :( ! Thanks for sharing the pics!! :)