My Birthday in Houston

I know this post is WAY behind, but I'm trying to get caught up. Craig and I spent my birthday in Houston. We spent the afternoon checking out downtown and visiting the Holocaust Museum. However, the highlight of the day was going to the U2 concert that night at Reliant Stadium. Our seats--eventhough they were towards the back corner of the stage--were really good!

Muse opened for U2 which was VERY exciting! They did an amazing job! I have a feeling that Bailey is going to also be a big Muse fan from the way she was moving around during their performance! 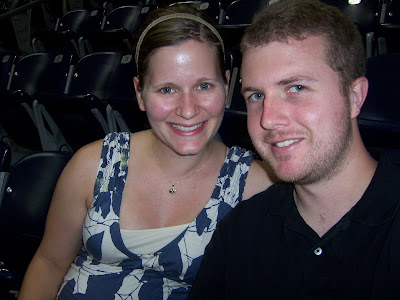 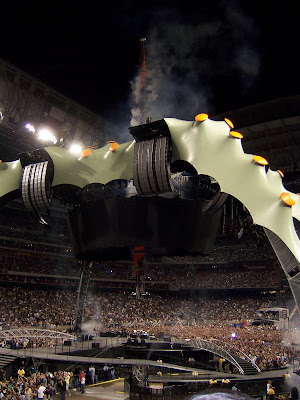 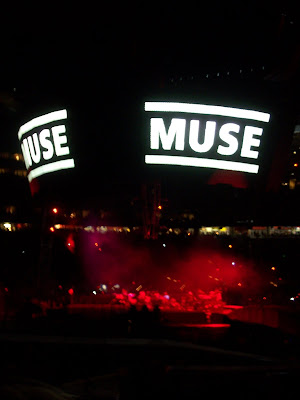 U2 likewise did a fabulous job! We were amazed by all of the cool effects that took place on stage during their performance. 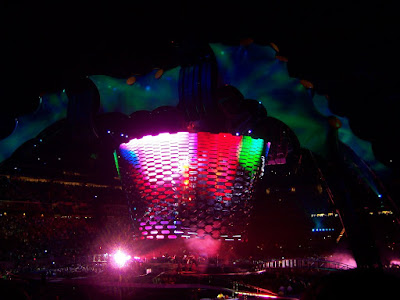 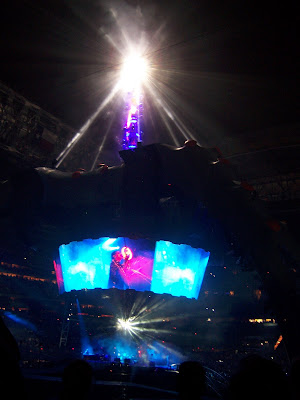 What a great day and an even greater night!
Posted by Alanna at 8:25 PM